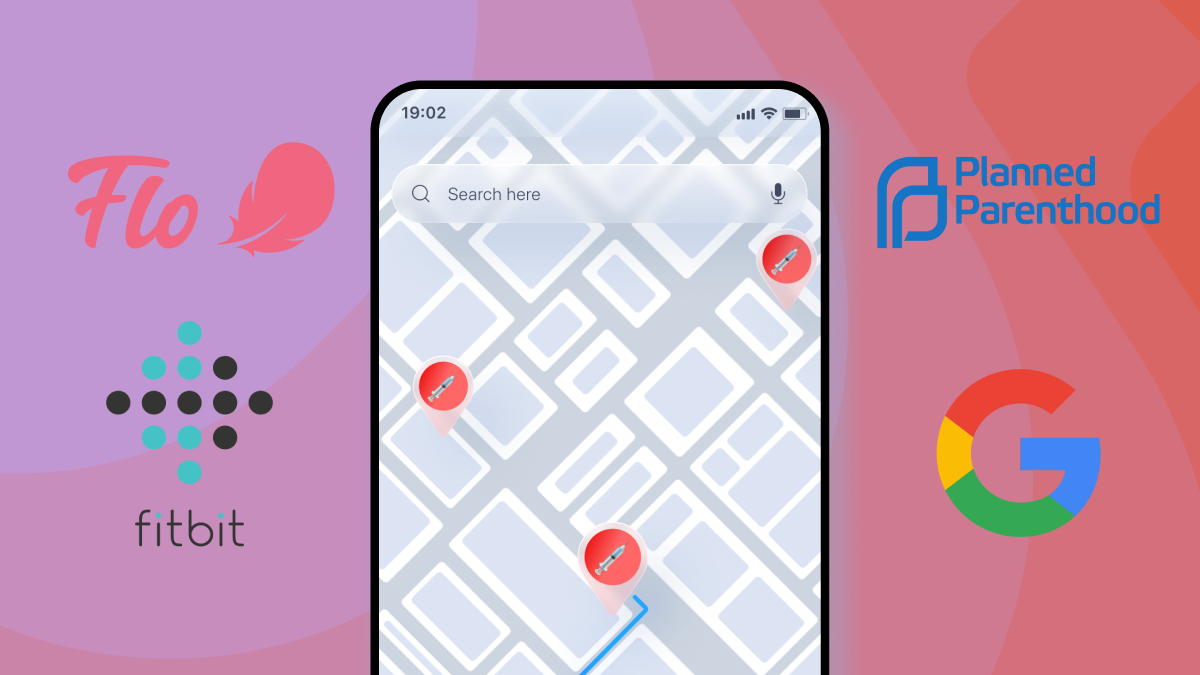 On June 24, 2022, the US Supreme Court overturned Roe v Wade, which had affirmed the constitutional right to an abortion. One of the many anxieties about this decision was period tracking apps and other data-sharing apps. Intimate details about women’s health could be used in a court of law, so many women began to delete these apps.

Google has announced it will delete the location history for visits to abortion clinics. The senior vice president, Jen Fitzpatrick, said, “we will delete these entries from Location History soon after they visit.”

Before Google decided to protect women’s privacy, 40 Congressional Democrats sent a letter to Google asking for them to stop collecting and retaining information. If the information wasn’t saved, prosecutors could use it to identify people getting abortions. Period tracking apps hold the same concern as their data shows miscarriages and irregular cycles. Google has set the tone for data collecting companies to protect women’s rights. 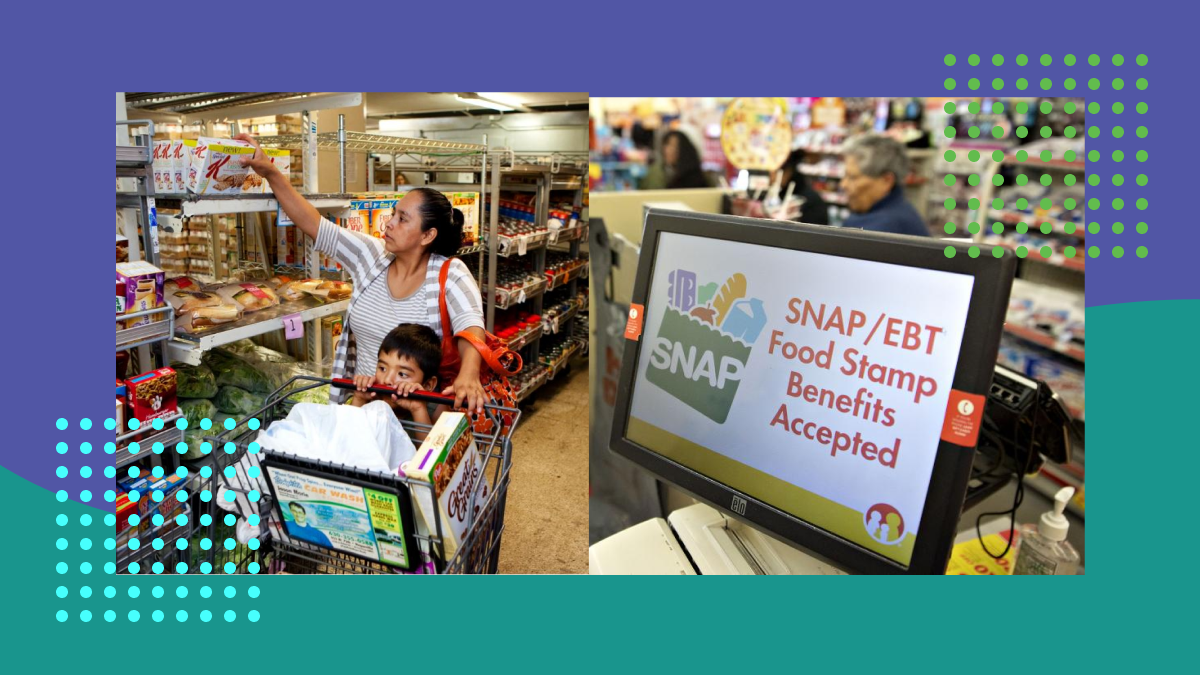 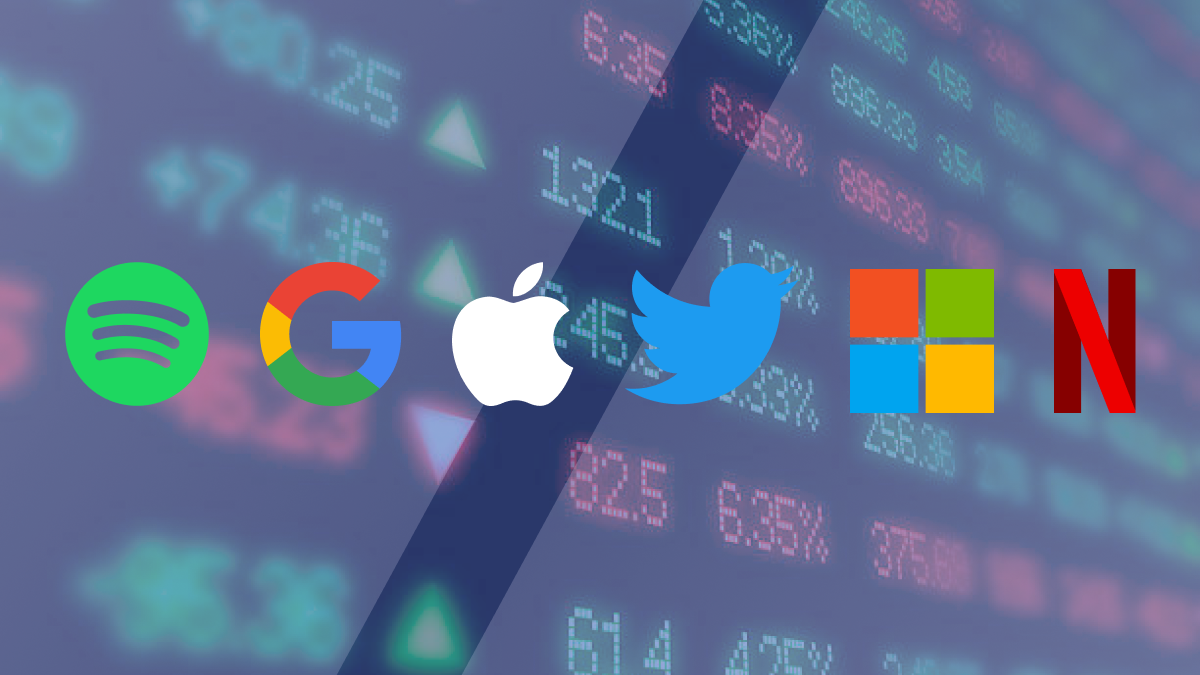 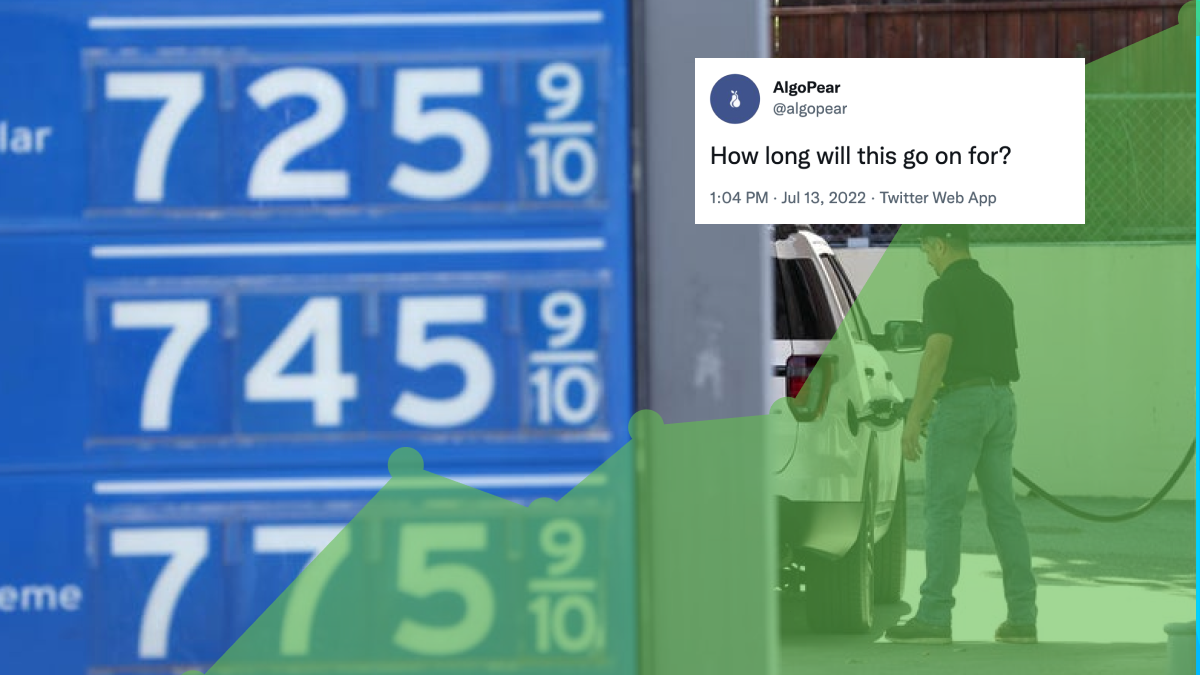 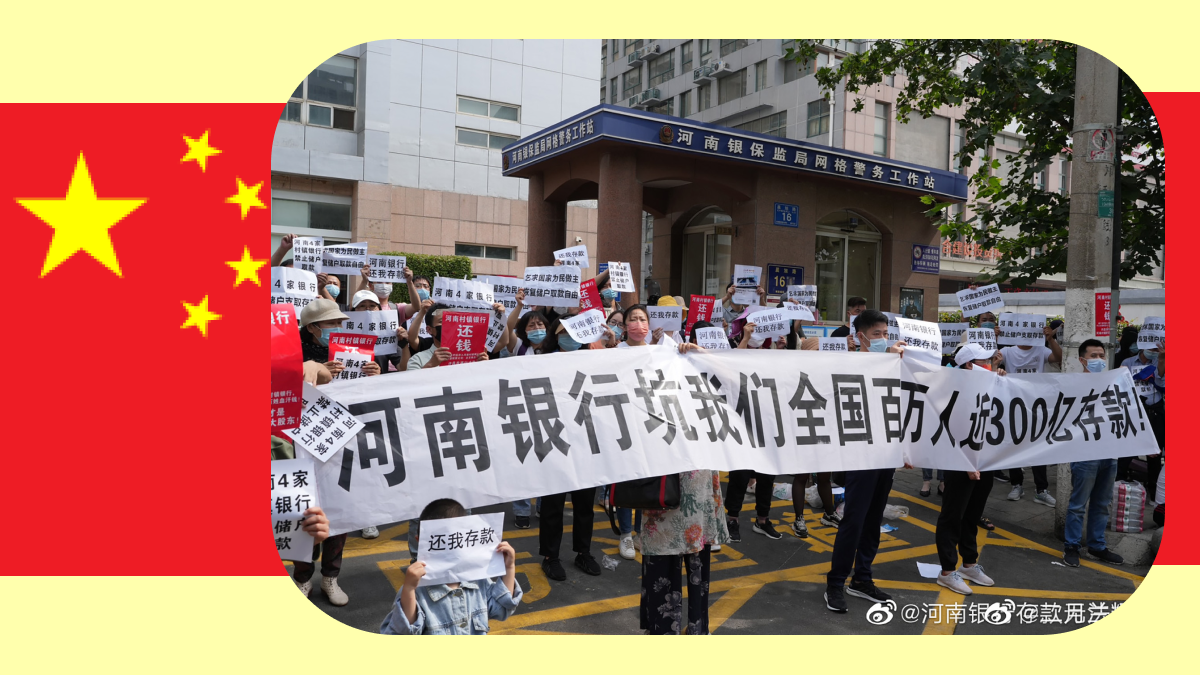 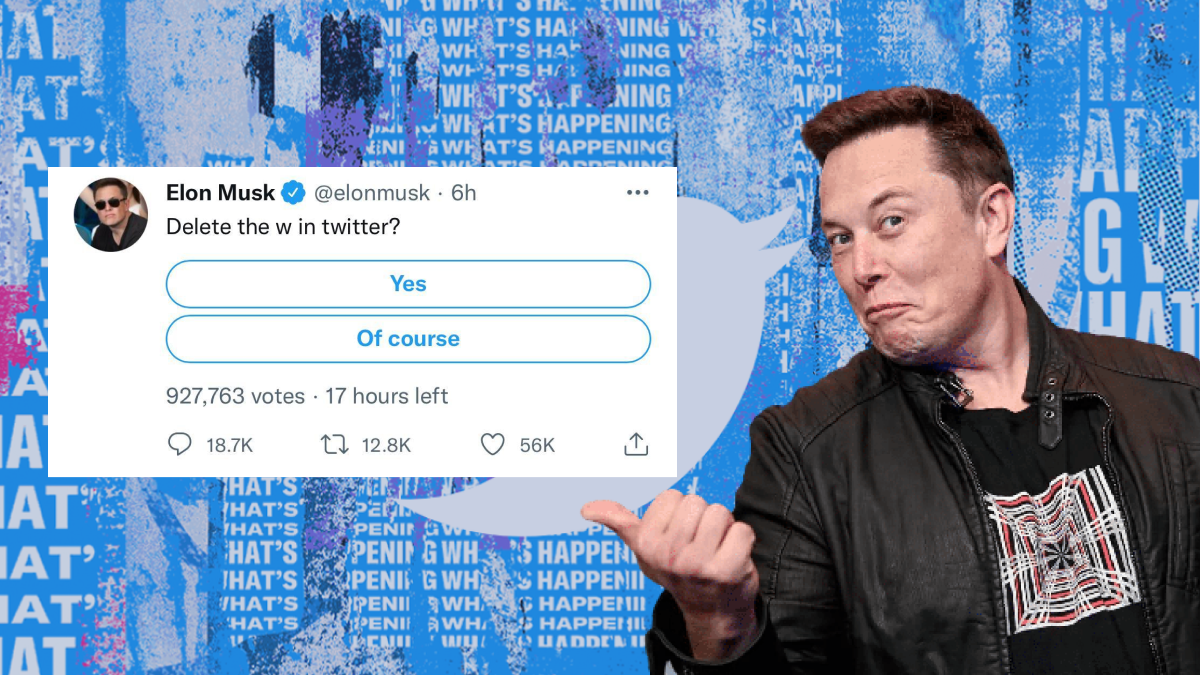 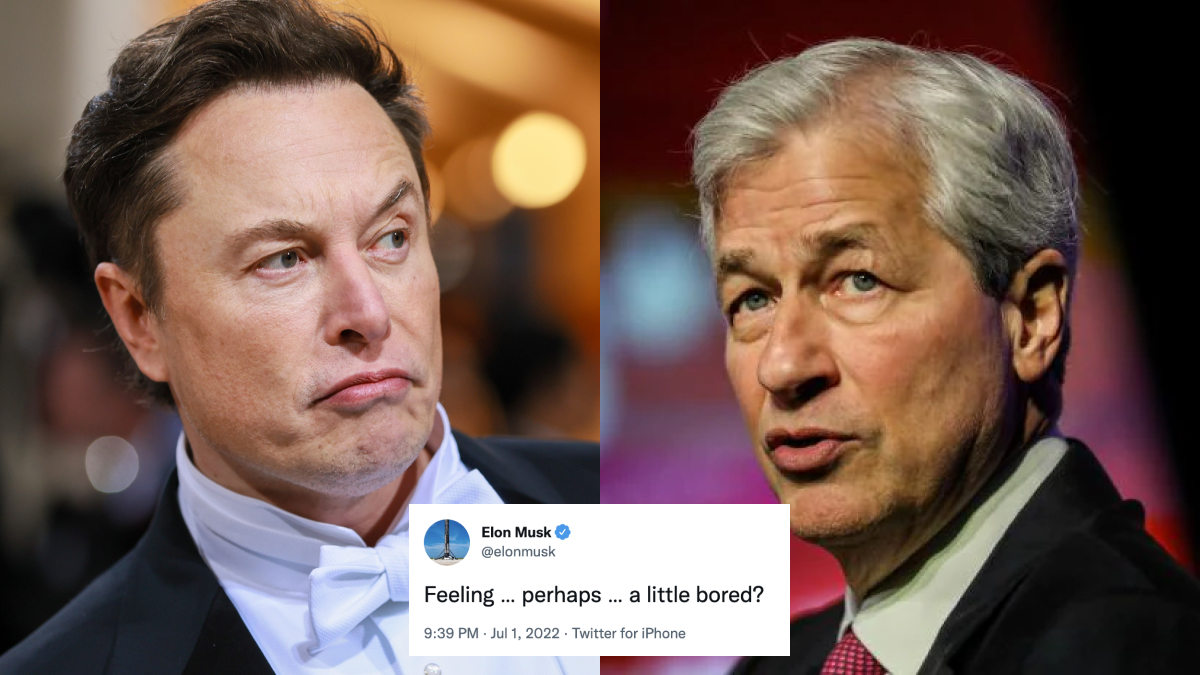 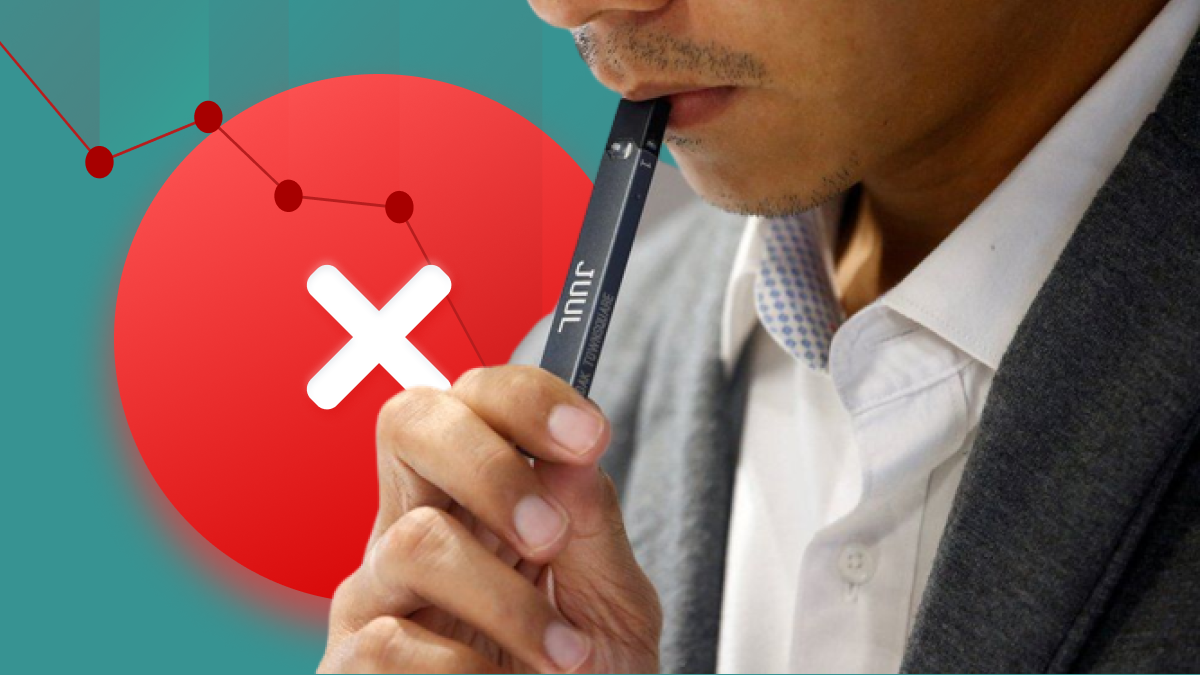 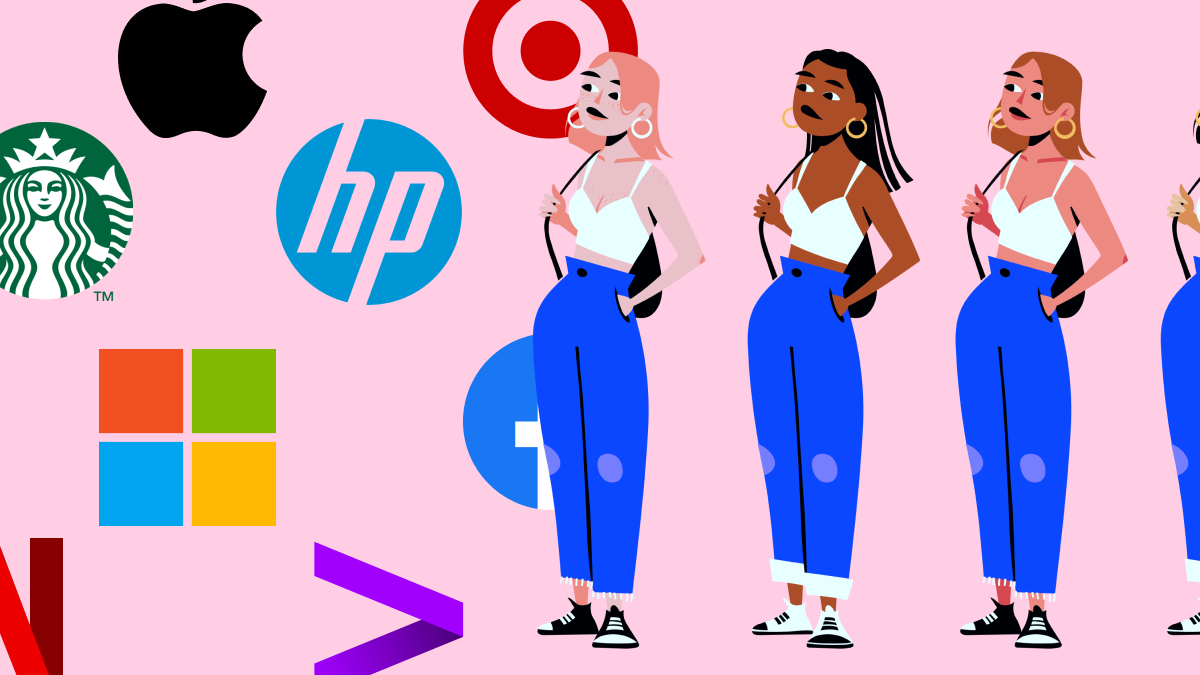 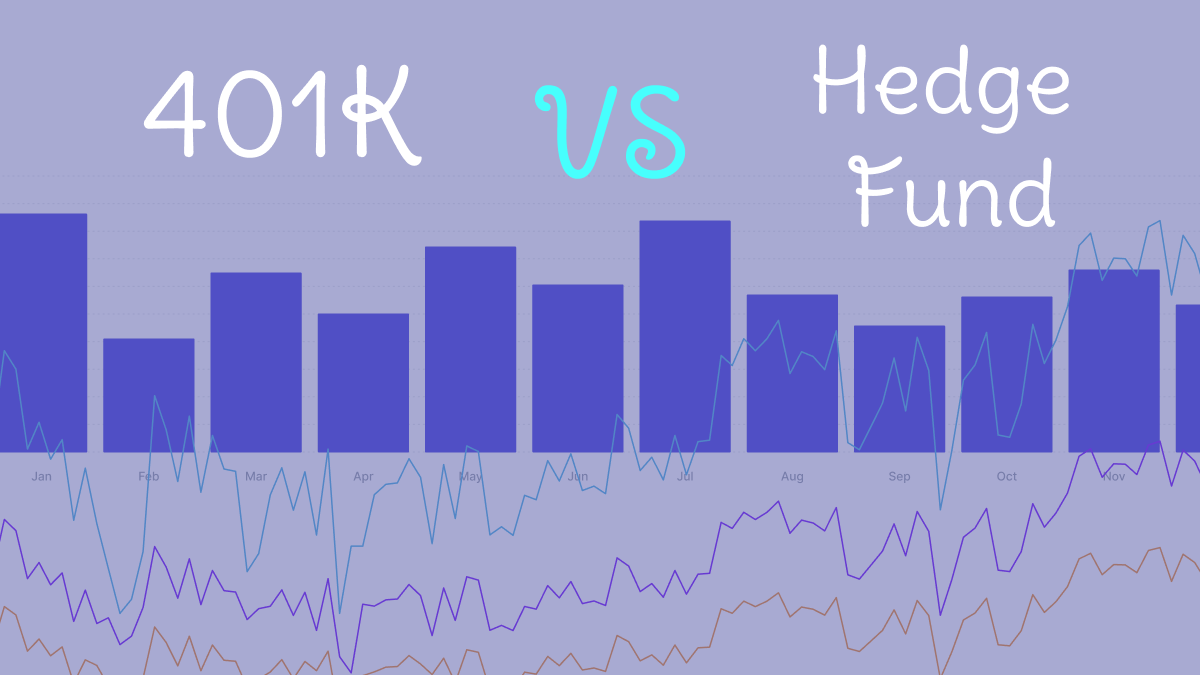